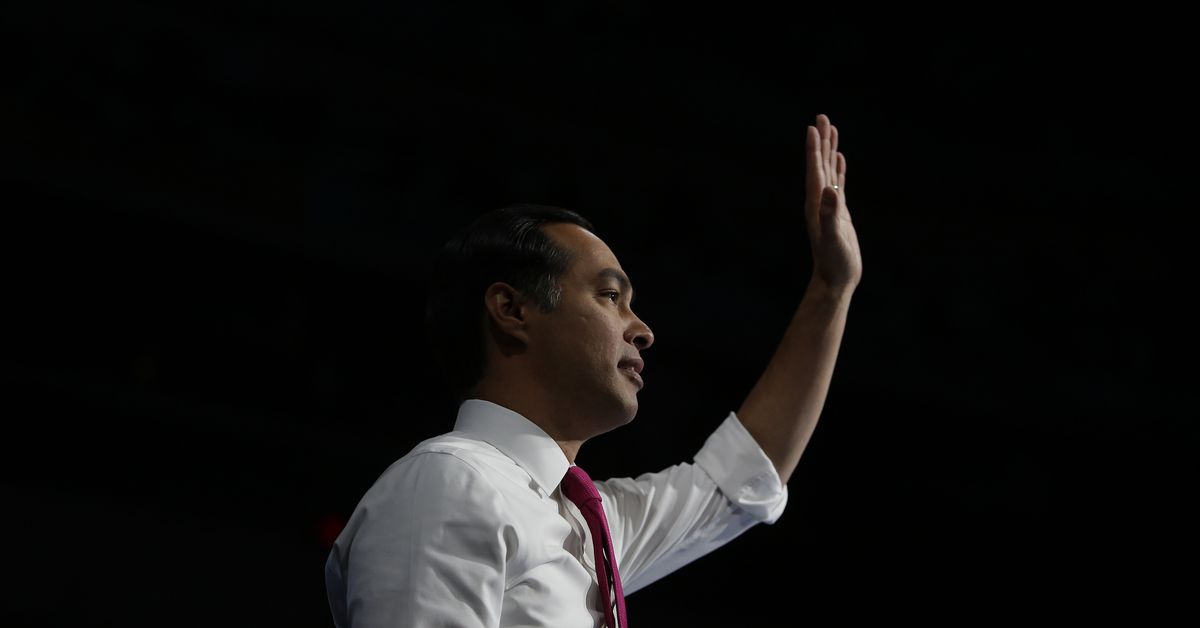 2020 is here, and the Democratic primary field is starting to winnow.

Well with Castro out, that only leaves 14 people left in the race to become the Democratic nominee for President. Rather surprised he lasted this long. Wonder who will drop out next.
This is my mod voice. Heed my words or feel the wrath of mod bunnies

Communism
Yang can self-fund if he really wants to do so, but he must know by now that he doesn't stand a chance.

I think that the next one out will be Klobuchar from among the ones that matter enough to qualify for the debates.

Some others are still sticking it out without the debates to give them a platform, but they all are dead in the water and sinking fast. Most people would say "Who? Oh, he/she is still in the race?", which means that there is zero chance of getting the nomination.

I already forgot about Castro, and had to remind myself of several others who are still running. I think that even counting those who can;t muster the numbers to get in on the debates should be automatically discounted since their dropping out or not will make absolutely no difference in how this plays out.
I will survive you all.

Alias said:
Wonder who will drop out next.
Click to expand...

Who had money on Marianne!?

Also... who remembered that Marianne was still running!? 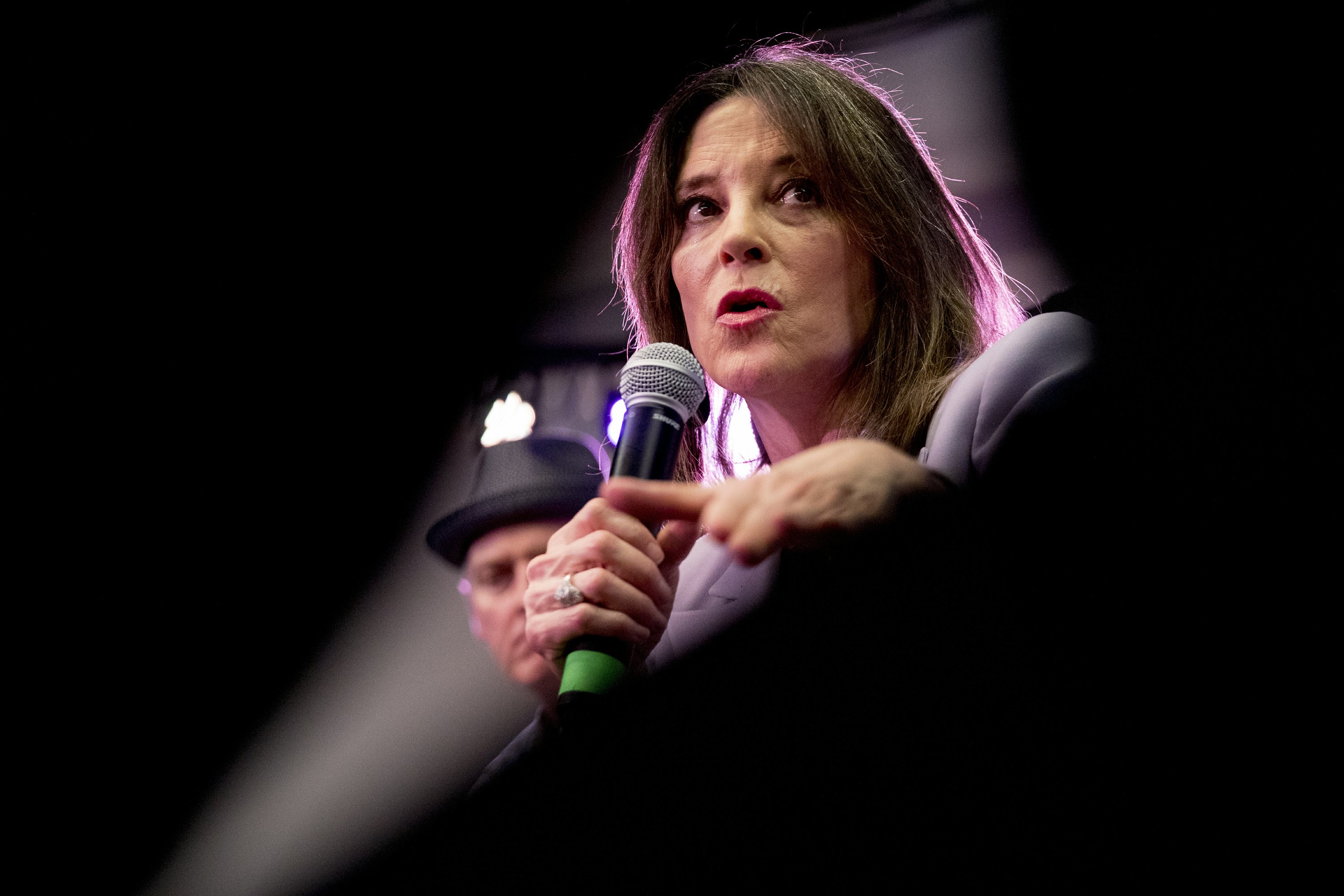 In a post on her website, Williamson said “we will not be able to garner enough votes in the election to elevate our conversation any more than it is now.” Williamson has barely registered in the polls and struggled in fundraising since launching her bid for president last January.
Click to expand...

I will survive you all.

Moderator
Looked up Marianne and I'm surprised that she lasted for so long considering that she seems to be a anti-vaxxer. Weird.
This is my mod voice. Heed my words or feel the wrath of mod bunnies 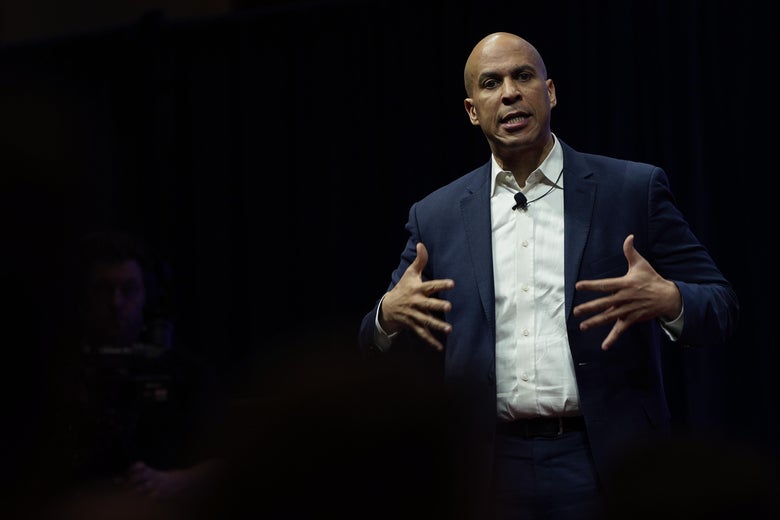 The New Jersey senator suspends his campaign after a frustratingly flat year in the race.